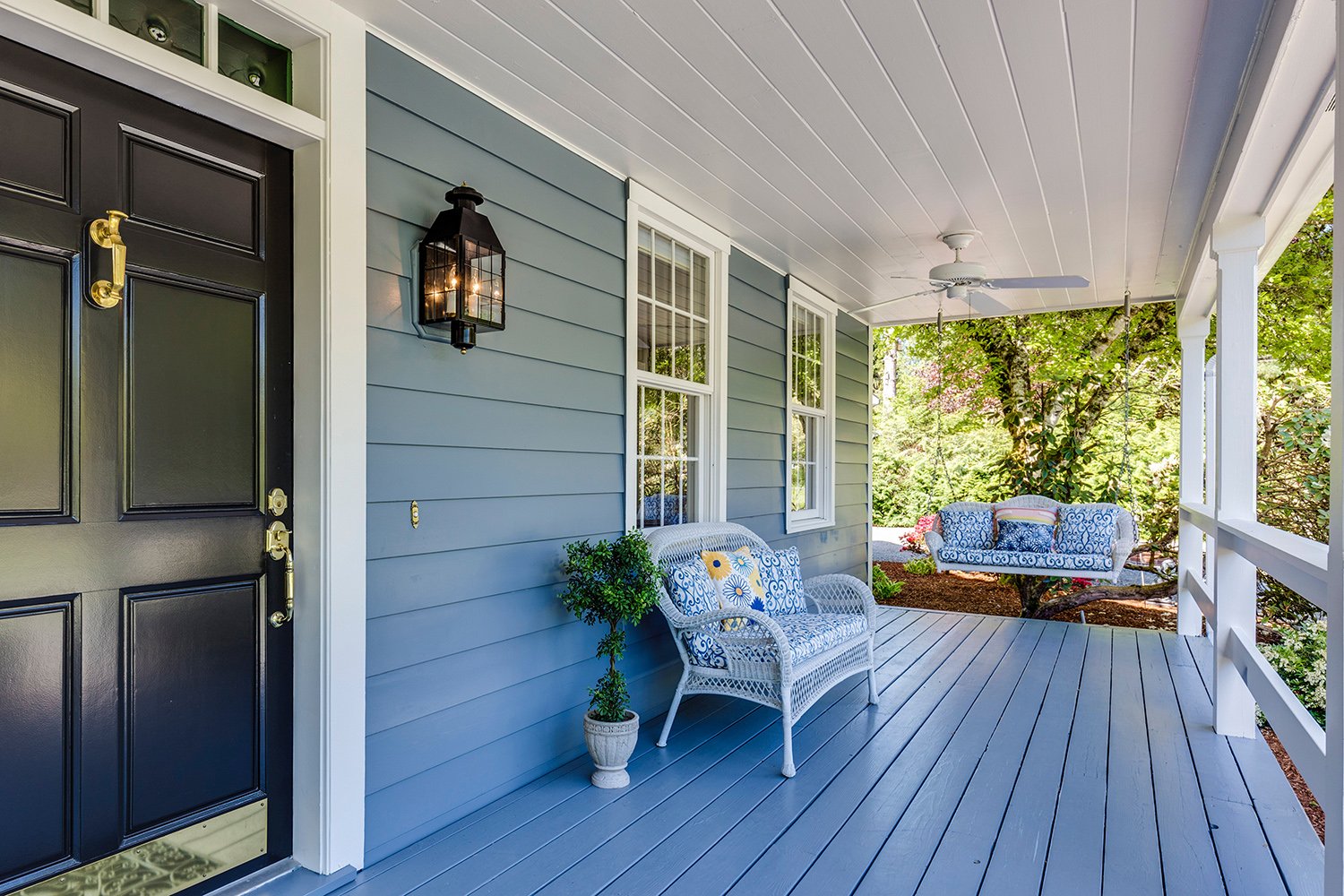 How COVID19 has affected Real Estate Buyers? Buyer interest has dropped significantly since the nation has slowly ordered by state stay at home mandates. In early March there had been no change in buyer behavior. Only 16% of those surveyed noticed a decrease in buyers’ interest. However, by mid-March, as schools began to close and social distancing guidelines ramped up, nearly half of agents claimed that buyers had become less inclined to purchase residential properties. (source QuickenLoans) The numbers have continued to decline since.

While Michigan has not been affected on the same level as New York, we can gain some insight from the numbers seen happening there. Open house traffic steadily declined before the ban was put into place eliminating these kinds of gatherings. Some agents have taken to virtual tours of property showings and are seeing some success with this virtual approach in answer to the limitations.

Many have admitted fear of infection, and not just from the buyers but also from the brokers and from the owners, who didn’t want strangers coming into their homes who may be infected has caused a decline in home showings even if it fell in line with the precautionary guidelines given by Governor Whitmer.

This sentiment is echoed by real estate professionals across the nation. The housing market has clearly been impacted by COVID-19. However, many believe the impact to date is negligible compared to the upcoming months. In the recent few weeks, many potential buyers were excited about the drop in interest rates. This leads to the negative effect of the stay-at-home order to be offset to some extent by motivated buyers wanting to capitalize on the lowering interest rates. Moving forward, however, many believe the housing market will be far more influenced by COVID-19 than interest rates.

Although lower mortgage rates initially increased buyers’ enthusiasm, the ultimate effect on the housing market remains to be seen as many remain cautious due to the uncertainty of the economy and ultimate results the COVID19 has on the real estate market and economy.

Still wondering “How COVID19 has affected Real Estate Buyers?” We can help. For more information or to have your questions answered, please reach out to our agents who are ready and willing to help you gain insight as to whether this is a time for you to consider putting in an offer on the house of your dreams.